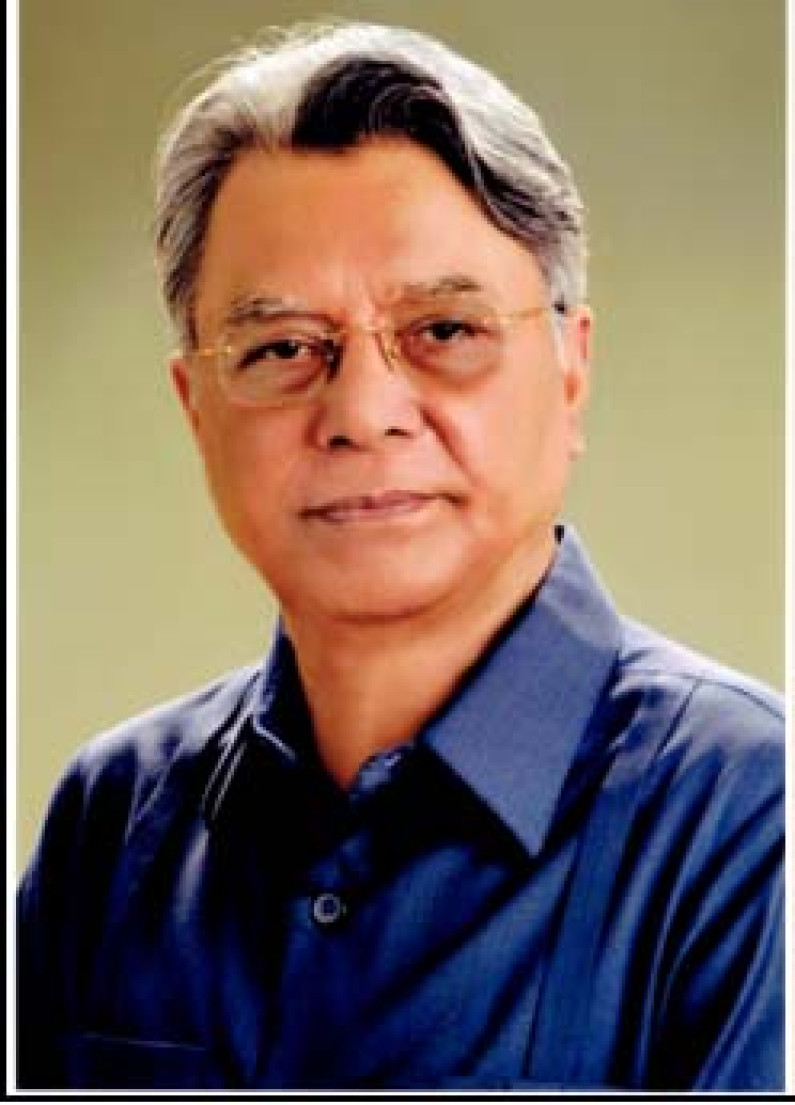 Monaem Sarker:The news that Mike Pompeo, the U.S. Secretary of State, met with the Saudi Crown Prince to discuss and diffuse tension following the drone attack on Saudi Arabia’s oil fields has renewed hope that one of the world’s most dangerous standoffs might be resolved without conflict. But it says something about America’s place in world affairs that at least one aspect of the trip was no surprise at all: that Americans are deeply, centrally involved in a dispute involving two sovereign countries thousands of miles away from Washington.

Of course, there’s a good historical reason. Under American tutelage, Saudi Arabia eventually evolved from a desperately secluded autocracy to one of the wealthiest countries on the planet. American taxpayers continue to spend billions of dollars a year to help maintain regional security. A similar process played out in other parts of Asia and in Europe, where the American security umbrella, including tens of thousands of military personnel, provided room for those countries’ leaders to build strong democracies and economies. American leaders argued that such policies served the cause of global peace and security. They also reasoned that the substantial costs would be tolerable. And, so long as American productivity and workers’ wages were rising, it seemed that Uncle Sam could ensure a decent standard of living at home and security around the world.

It is becoming harder, though, for America to maintain this global posture. Eventually, it may become impossible, in part because America helped create the conditions that allowed other countries to prosper and grow. This is also true for other developed countries in Europe. Americans and the Europeans should be debating how to manage that transition in a way that avoids destabilizing the rest of the world. Unfortunately, if the current Trump administration’s maneuvers between the warring factions  around the world, this is the last thing on the minds of policymakers. There is no question that America’s share of global wealth is shrinking. By some estimates, the United States accounted for roughly 50 percent of global output at the end of World War II. By 1985, its share stood at 22.5 percent. It has fallen to about 15 percent today.

The proliferation of various technologies — from crude explosives to advanced robotics— has made it easier for even relatively small and weak countries and nonstate actors to challenge the big and powerful United States and Europe. These days any truly determined country, even a very poor one like North Korea, can develop nuclear weapons to deter attacks. Yet the population in the U.S. and Europe may be the last to recognize the changing shape of global power. The problem is, the developed countries spend more on their military than the rest of the world combined. For example, total U.S. annual expenditures, including for the wars in Iraq and Afghanistan, have averaged $561 billion since 2001. So, how much more must Americans spend to maintain a military edge sufficient to deter attacks against others?

The Trump administration projects spending $3.78 trillion from 2019 to 2023, or $757 billion a year. Some doubt that even that will be enough. However, that would require Americans to accept less domestic spending, higher taxes or both in order to allow others to underspend on their militaries. But what worked before might not work in the future. America’s insistence upon maintaining primacy at all costs may stimulate greater resistance from the likes of China and Russia. And the risk that the United States gets drawn into wars that it cannot win will remain high, no matter how much they spend. They are faced with the prospect, then, of frequent uses of force. There are, however, alternatives to simply spending more and trying harder. Of course, the easy, and unpalatable, options would hand over the reins of global leadership to China, or simply have American forces withdraw quickly and let the chips fall where they may.

Instead, the developed countries should seek a new arrangement that asks the beneficiaries of today’s relatively peaceful and prosperous world order to make a meaningful contribution to maintaining it.

Some countries, in fact, are already moving in this direction. South Korea has undertaken its own bilateral negotiations with North Korea. Unsettled by Donald Trump’s threats to renege on American security commitments, or offended by his attempt to extract tribute in exchange for American protection, these countries’ leaders are thinking seriously about different security arrangements. Transitioning to a world with many capable actors won’t be easy. It will require a deft hand to unwind defense arrangements, and patience as others find their way. Given their own domestic spending priorities and continued uncertainty about the motives of the developed world, most countries are likely to take a wait-and-see attitude. They don’t like farther war, moreover most of the countries afraid of Neuclear war. Present world people looking for a humane world order. 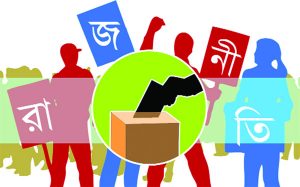 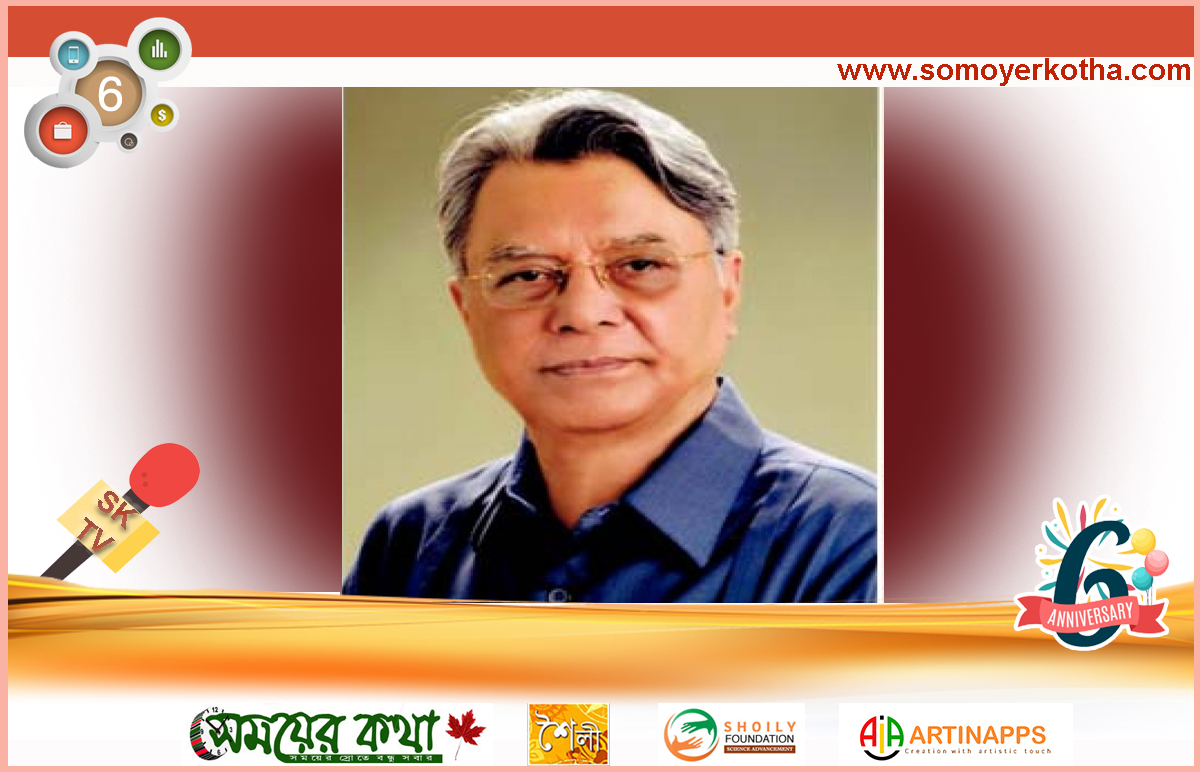