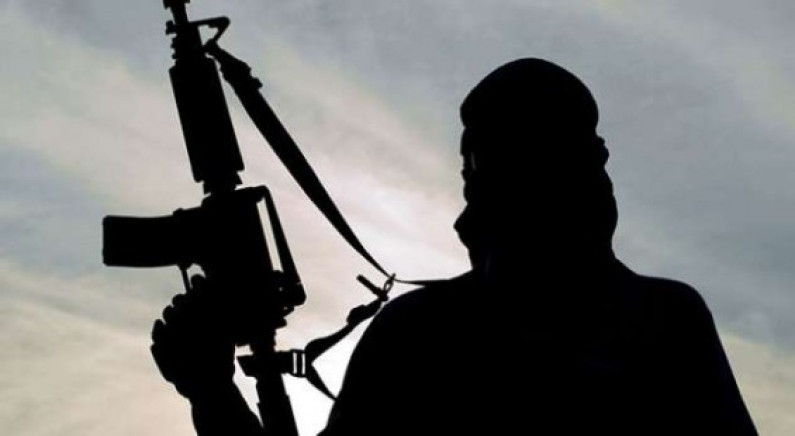 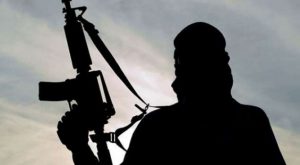 Monaem Sarker: The past 2016 leap year was not easy. In addition to the troubles befall leap years,
some man-made events also took place which were not conducive to strengthening
international security. We can only say that year did not see any reduction in
threats. We are referring above all to the threat of international terrorism, which
continued doing its dirty business. It has affected residents of cities in Europe, the
Middle East and other countries. As a result of a heinous terrorist attack, Russian
ambassador to Turkey, Andrey Karlov. Terrorism has become a genuinely
systemic problem. The fact that the international community is still unable to
effectively rally UN as a united, universal antiterrorist front certainly arouses
serious concern and regret.
Why all there happenings? There are probably a lot of reasons. We see that
pooling efforts to fight terrorism, organized crime, drug trafficking and many
other threats is becoming a systemic problem that is compounded by basic
differences between the objective trend toward the formation of a polycentric
world, on the one hand and the actions of those trying to hold on to the outdated
concept of unipolarity, on the other hand. We are referring to the domination not
even so much of one state as one group of states with their own system of values.
More and more we are running up against a conflict that has been growing over
the past several years and that has asserted itself in a very naked form at the
current stage. We are referring to the divide between what underlies the foreign
policy of a particular country- pragmatism, correctly understood national interests-
versus messianism, the aspiration to disseminate values across the world, what&#39;s
more, according to the interpretation that has evolved and developed within this
group of states.
If we talk about Western and European values, which are constantly put forward
as example for us, these are probably not the values the grandfathers of today&#39;s
Europeans espoused but something new and modernized, a free-for- all, we would
say. These are values that can be called post-Christian. They are radically and
fundamentally at odds with the values handed down from generation to generation

for centuries in our countries, which we would like to cherish and hand down to
our children and grandchildren. When during foreign policy battles we and many
others face a demand to accept these new post-Christian Western values, including
permissiveness and the universality of liberal approaches to the life of the
individual, we think it is indecent on a human level. But in terms of professional
diplomats, it is a colossal mistake and a completely unacceptable overestimation
of their own influence on international relations.
There is a struggle between two trends. The messianic addiction to propagating
values (there was the export of democracy and now we can see an attempt to
export values) stands in opposition to the growing desire of serious politicians to
focus on pragmatically assessing their own interests, on trying to understand to
legitimate interests of other countries and finding areas of overlap in approaches to
certain issues, be it terrorism or economic development, without undermining their
own interests, and so on. We believe the clash between pragmatism and
messianism in foreign policy is adding a new dimension to the contradictions that
have been observed over the past few years.
At present the Russian Federation&#39;s choice is well known. They are not intending
of course, to export anything. In USSR history they used to be the practice of
exporting revolution. Russia has ceased doing that, but a bad example is
contagious. The export of democracy and values continues to sow problems in
international relations. It is precisely the export of values and the demand to accept
only the European view of things that triggered the crisis in Ukraine. The export of
democracy and values led to the so-called &#39;Arab spring&#39;, and we are now reaping
the consequences. The &#39;Arab spring&#39; has, in turn, sparked the import of migrants in
Europe. So, export-import transactions, unfortunately, do occur and don&#39;t benefit
security one bit. USA is not facing any problem of migrants but USA initiated the
&#39;Arab Spring&#39;.
Present choice is pragmatism based on the core interests of the Russian
Federation. Those interests are simple. They remain unchanged and consist of
ensuring that there country does well, that the well-being of there people improves
and that there economy and social sector develop steadily in an atmosphere of
security and under the most favourable external circumstances possible. In
Russian Federation there is no room for any idealized position or messiansim.
They are looking for overlapping interests with all who are ready to work toward a
global economy that develops in the interests of all countries and people without
exception. They are looking for common approaches with those who realize that
there is no alternative to united efforts against terrorism and other modern
challenges, with those who are ready to work with equal and mutually beneficial
basis, taking into account mutual interests. Present Russia adhere to these
positions to work at the UN, BRICS, the G20, the CIS, the SCO, the CSTO, the
EAEU and other multilateral structures. And they adhere to the same positions in

building relations with their partners and allies in various regions of the world,
whether individual countries or interstate integration associations or other kinds of
associations. They are ready to build relations with the United States, the
European Union even NATO on the principles of equality, considerations of each
others interests, mutual respect and without the import of values or attempts to
impose any values on them, all the more so now that- as the latest information
wars suggest- those values or pseudo-values have already been seriously
discredited.
Both during and after the US election campaign, there were claims of Russian
interference in the process. How did the diplomats working conditions change in
2016 in general? We all know that Russia made great efforts in 2016 to settle the
internal conflicts in Syria and advance political talks the Syrian Arab Republic. In
the international community is placing considerable hope on the talks.
At present there have been many forecasts and statements expressing hope the
Russia- US relations will improve after Donald Trump assume office we will have
to wail to see US policy under Trump. As we all know about cold war era and also
detente. Only future can say a new international climate of Delente will emerge
between two countries (US-Russia) or more countries which have been unfriendly
towards each other in the past. Now the ball is in the Donald Trump hand. It Putin
can manage Trump for strengthening international security we can see a peaceful
atmosphere around the globe. Otherwise Terrorism will be a problem for all the
countries of the world. From UN to every individul countries should genuinely try
for a antiterrorist front like world peace movement in the past.