Monaem Sarker: Heading into 2021 we all hoped that the worst of the pandemic was behind us as vaccines were introduced and other forms of therapeutics looked promising. Countries around the world began to reopen and a sense of normality was beginning to set in. The first three months of 2021 were defined by receding infections and a reduced case burden around the world. However, by the middle of the year, COVID reared its ugly head again as the virus mutated into Delta. Delta proved to be more transmissible and more infectious than prior strains of the virus, and eventually disrupted the global economic recovery. The optimism felt at the beginning of the year slowly faded as governments re-imposed restrictions and consumers around the world changed spending patterns out of  caution.

The health and human services impact of Covid has been difficult to internalize, and one way or another, all of us have been affected. This year, households around the world were also pressured by a sharp rise in inflation. Global purchasing power has been reduced as supply chain disruptions persist, and demand for goods and services rose amid the reopening process. Internationally, central bank policymakers began removing accommodative monetary policy due to elevated inflation. G10 central banks have turned more active and have signaled interest rate hikes are likely in 2022, while central banks across the emerging markets tightened monetary policy aggressively in an effort to push back against incessant inflation.

As we head into 2022, we believe the evolution of COVID could continue to have an important influence over the path of the global economy as well as currency markets. The Omicron variant has yet to reveal its full economic impact and introduces new downside risks to global economic activity. Research on Omicron is still limited; however, should Omicron become the new Delta, the global economic recovery could be disrupted by COVID developments next year. Persistent inflation pressures should also be a significant influence in 2022, posing some downside risk to growth as it weighs on consumer purchasing power and prompts central banks to tighten monetary policy.

China’s economy came under pressure for most of 2021 amid the government’s commitment to COVID-related policies as well as protecting the economy from perceived systemic risks. While risks to China’s economy are likely to persist in 2022, we expect the economy to be supported by a shift to more accommodative policy settings. As China’s economy stabilizes, the global economy as well as China-dependent economies should find a pillar of support.

The political calendar in 2022 is quite heavy and as always, we expect political developments to be potential sources of financial market volatility. Next year, the United States will host midterm elections and the balance of political power in the U.S. Congress could potentially shift. We expect China policy to play a major role in U.S. midterms and for U.S.-China tensions to escalate over the course of next year. In Europe, presidential elections in France could lead to a Euro-skeptic leadership, while elections in Italy could yield a new governing coalition and direction for Italian policy. Even Brexit, once thought to be over and done with, could reappear and rattle U.K. financial markets.

And in the emerging markets, elections in Brazil and Colombia could see populist and left-leaning politicians emerge, while the constitutional rewrite process in Chile should prove to be contentious and keep downward pressure on the peso. We also expect U.S.-China geopolitical tensions to continue, especially as President Xi seeks to break with historical political trends, while tensions between the United States and Russia could also persist well into next year.  Local political developments in China could also be a source of stress, as China’s 20th National Congress is likely to result in President Xi breaking tradition and staying in power. 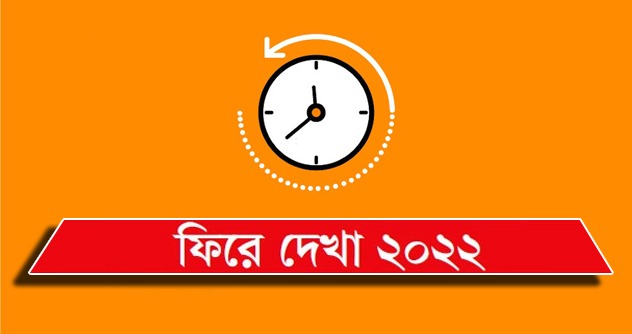 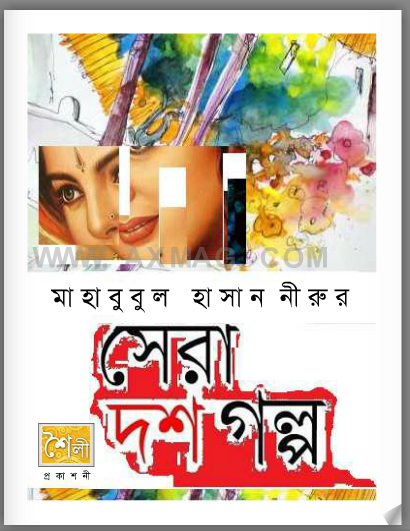