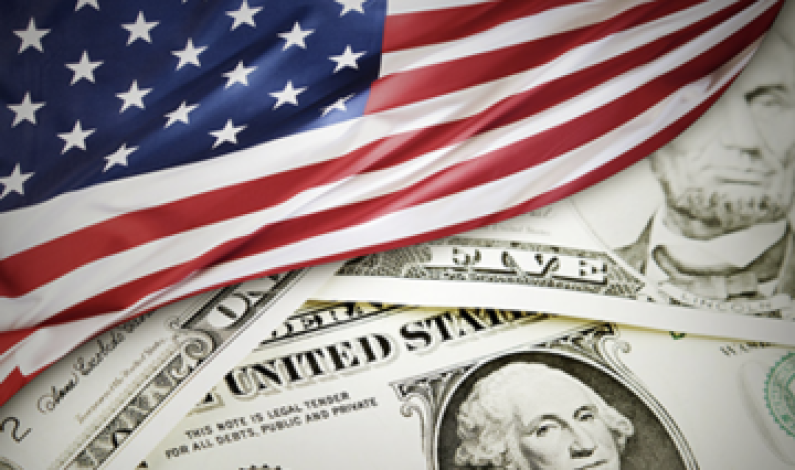 Monaem Sarker: This Summer’s fears about escalating trade tensions and war, slowing global growth and an inverted yield curve in the United States have let up somewhat as the year has progressed. Economic mood swings have become commonplace, however, with the trade standoff with China intensifying or deescalating with the speed of a tweet or […] 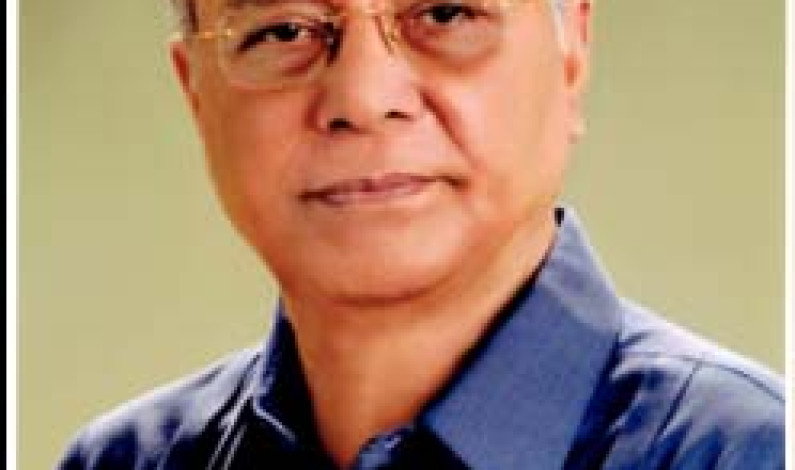 Monaem Sarker:The news that Mike Pompeo, the U.S. Secretary of State, met with the Saudi Crown Prince to discuss and diffuse tension following the drone attack on Saudi Arabia’s oil fields has renewed hope that one of the world’s most dangerous standoffs might be resolved without conflict. But it says something about America’s place in […] 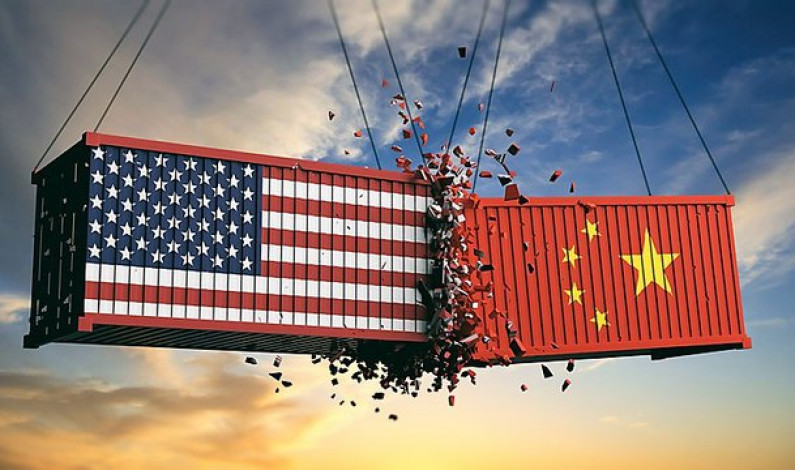 Monaem Sarker:The US-China trade war unexpectedly escalated recently when President Trump announced a 15% tariff on $300 billion of Chinese imports that had thus far largely avoided becoming tangled up in the trade dispute. In its countermoves, China suspended purchases of U.S. agricultural products and weakened the Chinese currency to make its exports more competitive. […]

Monaem Sarker: The past few weeks have been a tumultuous ride for the global economy, as the U.S.-China trade war unexpectedly escalated and the new U.K. Prime Minister’s hardline approach to leaving the European Union has boosted fears that a no-deal Brexit may very well occur on October 31. There was further evidence of a […] 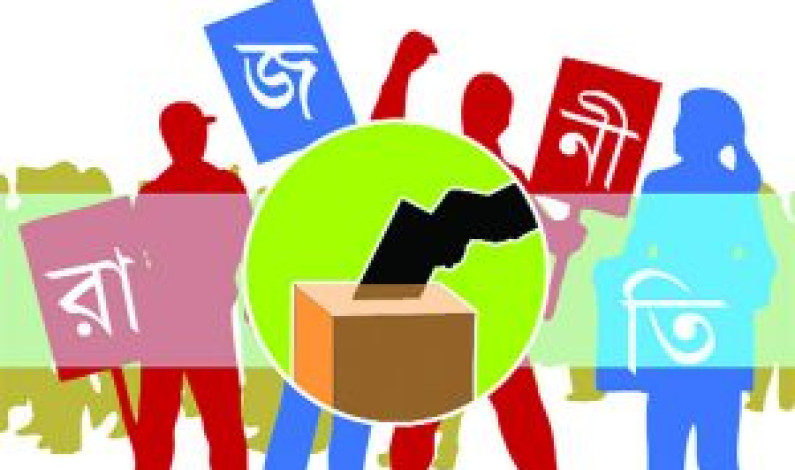 Monaem Sarker:Manuel Valls wrote, “Secularism must be applied everywhere, because that is how everyone will be able to live in peace with each other.” Secularism is a political doctrine and not a personal attitude. A secular state should promote neutrality toward and equidistance from all religions in a religiously plural society, it should be able […] 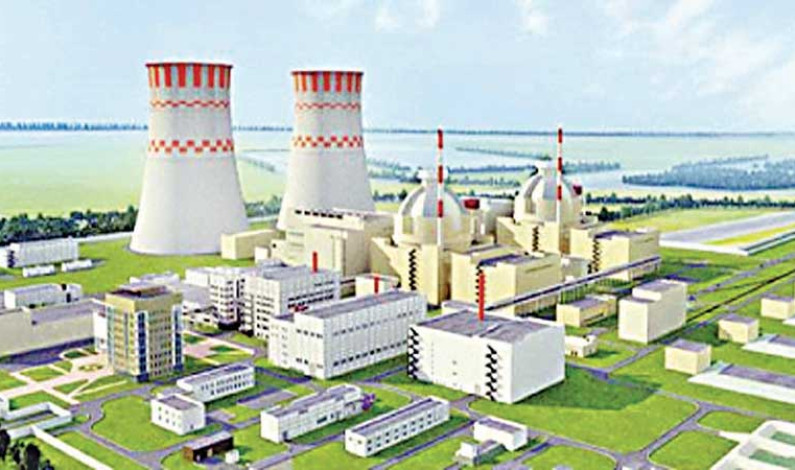 Monaem Sarker: Building a nuclear power plant in Bangladesh was proposed in 1961. Since then a number of reports have affirmed the technical and economic feasibility. The Rooppur site in Pabna district about 160 km northwest of Dhaka was selected in 1963 and land was acquired. The government gave formal approval for a succession of plant […] 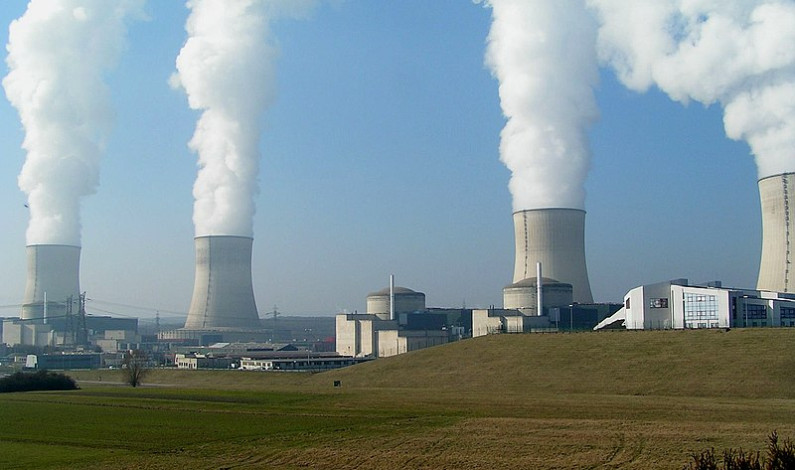 Monaem Sarker: Bangladesh plans to have two large Russian nuclear power reactors in operation, the first from 2023. This is to meet rapidly-increasing demand and reduce dependence on natural gas.  Bangladesh produced 56 TWh gross in 2014, giving per capita consumption of 320 kWh/yr. Some 46 TWh in 2014 was from natural gas and 8 TWh from […] 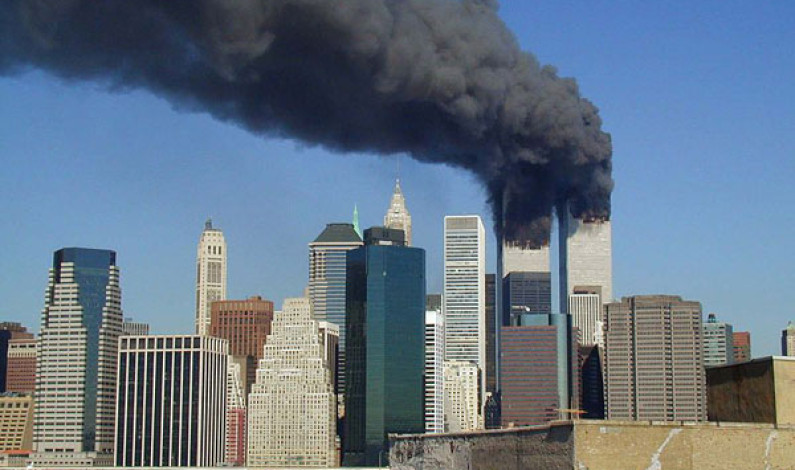 Monaem Sarker: Changed our Planet Earth. For good or for ill, amongst all the current scientifically known solar planets of the universe, the earth is the only habitable planet. This planet—earth—has incredibly changed. On the one hand, everything on it has been or is being globalized, including infamous terrorism. Our world has concretely become a true […] 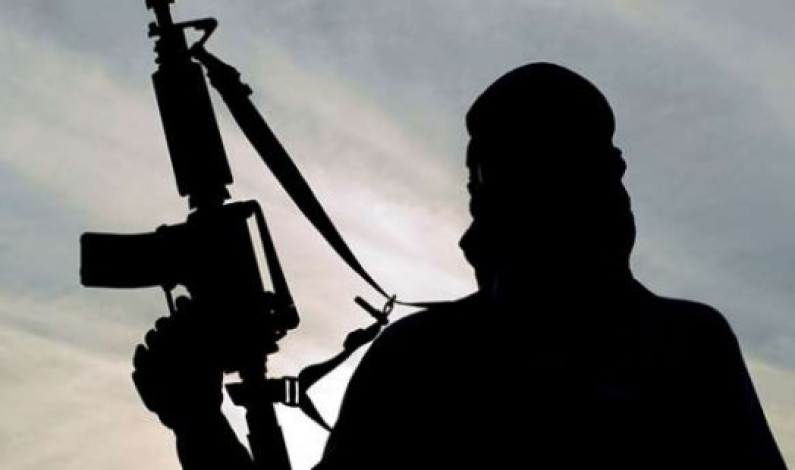 Monaem Sarker: The past 2016 leap year was not easy. In addition to the troubles befall leap years, some man-made events also took place which were not conducive to strengthening international security. We can only say that year did not see any reduction in threats. We are referring above all to the threat of international terrorism, […] 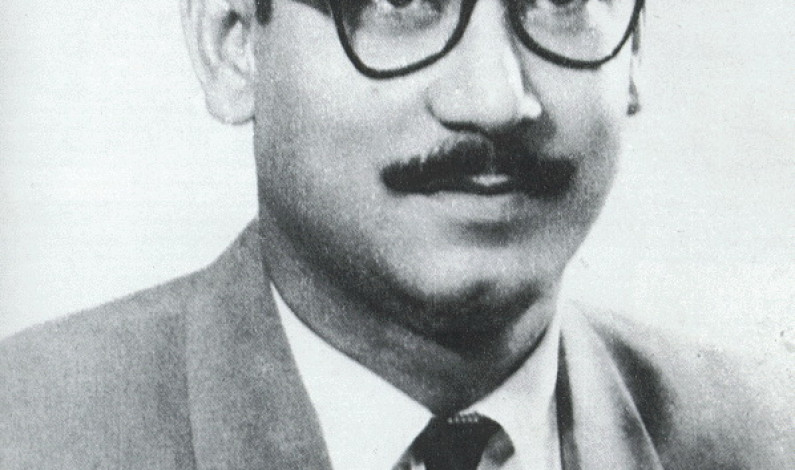 Monaem Sarker: Though Bangabandhu was the leader of a small and poor South Asian country, it is doubtful whether any contemporary leader achieved world wide fame like him. London’s Sunday Times dubbed him as “A poet of politics. A famous columnist from Sunday Observer said “There is no other real Bengali leader like Sheikh Mujibur Rahman […]