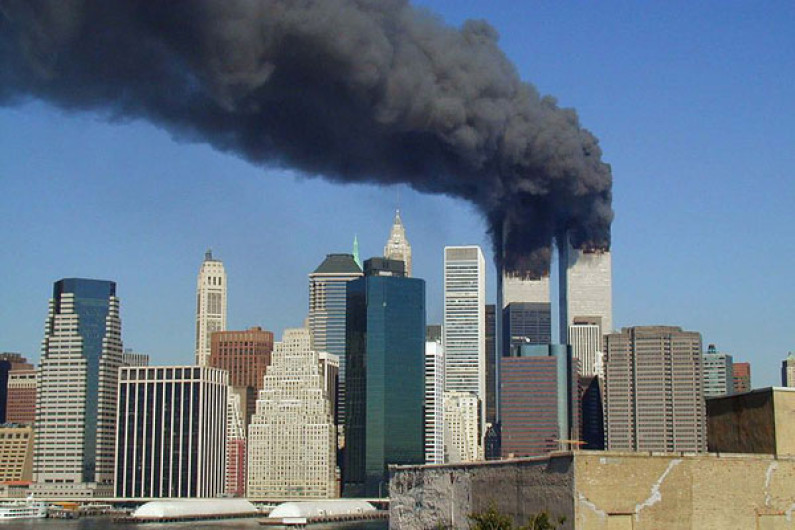 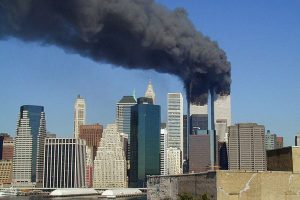 For good or for ill, amongst all the current scientifically known solar planets of the universe, the earth is the only habitable planet. This planet—earth—has incredibly
changed. On the one hand, everything on it has been or is being globalized, including infamous terrorism. Our world has concretely become a true “global village.” That is why it is now possible for more people than ever to collaborate and compete in real time with more people on more different kinds of work from more different corners of the planet and on a more equal footing than at any previous time in the history of humankind
let us put another way, the invention of computers, e-mail, networks, teleconferencing, social media, and dynamic new software have all made it possible for those of us living in the 21st century to achieve so much more than many generations before us. On the other hand, the 21st century is witnessing a situation whereby a whole new group of angry, frustrated and humiliated men and women seek to destroy the rest of us. That is why the change we are experiencing is a dreaded change, because it is not only the good guys—the software writers, computers geeks, business entrepreneurs, politicians, other professionals and so on—who get empowered to collaborate on work in a shrinking and flattening world, but also the bad guys—Yahoo boys, international terrorist groups such as al-Qaeda, ISIS, Boko Haram, Al-Shabab and other terrorist networks. This article
attempts to make sense of the connection between a particular form of
globalization—corruption—and terrorism. Its focal point is global obsession with a new religion—materialism— and its resultant effects on the human family. Almost the entire Muslim world is affected by poverty and tyranny. Both of these problems are attributed, especially by those with an interest in diverting attention from themselves, to America—the first of American economic dominance and exploitation, now thinly disguised as “globalization;” the second to America&#39;s support for the many
so-called Muslim tyrants who serve its purposes. Globalization has become a major theme in the Arab media, and it is almost always raised in connection with American economic penetration. The increasingly wretched economic situation in most of the Muslim world, compared not only with the West but also with the rapidly rising economics of East Asia, fuels these frustrations. American paramountcy, as Middle Easterners see it, indicates where to direct the blame and the resulting hostility.

A modern example of a way of seeing that encourages corruption of human morals, ethics and spirituality is the modern market system. The modern market system, for instance, places an artificial scarcity at the heart of human existence. It envisages human beings as creatures with insatiable desires. It leads to a conception of human life centered on competition, acquisitiveness and unqualified consumption. As such it militates against
other myths, often present in the same society, that speak of the sacredness of nature or

2. the inherent dignity of human beings. By and large, the corruption of morals, spirituality and ethics has left the world very vulnerable.
Terrorism is the cost of corruption that drives home the price every one of us must pay for allowing it to take roots in our global society. It is a disease that is everybody&#39;s business. In the sphere of continental financial system issues, corruption can no longer be by passed as somebody else&#39;s concern. Corruption has turned out to be a topical concern
in the highest spheres of national priorities setting. It has shaken the political agenda. Social-economic analysts consider corruption as being institutionalized when lack of integrity has almost reached endemic proportions. The corrosion has amounted to the ultimate penetration of all levels of society, resulting in the deterioration of moral values that sustain the polar of society and search for genuine aspirations. Lack of integrity
erodes the moral fabric of society.

Corruption is the clearest connection between globalization and modern terrorism. It is the clearest indication of the failure of the globalists&#39; dream and its self-serving agenda. Corruption is an exposure of human system designed to force the majority to accept the role of helping only a few elite to maintain the status quo. Terrorism is an upshot of
global corruption. The challenge of global corruption is multifaceted. It includes, among other things, corruption of morals, spirituality and ethics. That is why today, our world is profit-driven, self indulgenced, and obsessed with materialism. These theological, moral, ethical and spiritual challenges have left our world without antibodies that will protect it from falling prey to corruption and its twin sister/brother, terrorism. Global corruption is
necessitated by the fact that globalization entails a situation whereby humans are increasingly interconnected. It refers to increasing worldwide interconnectedness. Corruption is globalized because globalization generates a variety of interregional and transcontinental relationships embodied in webs or networks of activity, interaction and exchange. Most of the interactions that happen at the global level involve very dubious behaviours by people whose worldview is self-serving; they are full of greed and self-indulgence. Corruption and its correlating link to terrorism are some of the serious evils of globalization.

Certain global beliefs, teachings and practices have made the world ungovernable. The belief in prosperity at all cost has caused many a leader to focus on public dishonest dishonesty, unfaithfulness and obsession with self-centeredness. In other words, the global community is haunted by the beliefs, teachings and practices of an amoral, globalized world.

Going forward we must realize that guns and security intelligence alone cannot save us from terrorism; there must be a genuine return to God, our Creator, Sustainer andProtector.

1) What is the correlation between globalization and terrorism?
2) How is terrorism an exposure of the failure of a self-serving agenda of the social, economic, religious and political engineers of globalization?
Corruption is as old as recorded history finding mention in the ancient Indian treatise Arthashastra (c. 280 BC) and also alluded to as one of the reasons for the fall of the Roman Empire (476 AD). Corruption has therefore been part of our existence leading some to believe that corruption can only be controlled and never eradicated. Corruption as a subject of legal, sociological, political science and philosophical debate is present throughout the history. Regarding the temporal dimension and content,

• Misuse of public resources for personal interests (World Bank);
• Illegality; a vicious and fraudulent intention to evade the prohibitions of the law. The act of an official or fiduciary person who unlawfully and wrongfully uses his station or character to procure some benefit for himself or for another person, contrary to duty and the rights of others.
• Corruption is the abuse of entrusted power for private gain. It hurts everyone who depends on the integrity of people in a position of authority.
Which behaviors are ethical and which are unethical? International society due to globalization has to develop and establish common ethical principles of behavioer in social life taking into account religion and world civilization. The basic values of humans and life as creation have to be identical all over the world, which means that human behavior should be similar all over the world and principles established by different
kinds of societies should not alter the basis of values of life and humanity.
Ethical codes are adopted by organizations to assist members in understanding the difference between right and wrong, and in applying that understanding to their decisions. A code of conduct is a set of rules outlining the responsibilities of or proper practices for an individual, party or organization. Related concepts include ethical codes and honour codes.
Wrongdoing on the part of an authority or powerful party through means that are illegitimate, immoral, or incompatible with ethical standards is a definition on corruption. Corruption is now recognized to be one of the world’s, greatest challenges. The World Bank has stated that &quot;bribery has become a $1 trillion industry. The rapid development of rules of corporate governance around the world is also prompting companies to focus on anti-corruption measures as part of their mechanisms
to protect their reputations. The international legal fight against corruption has gained momentum in more recent times through the Organization for Economic Co-operation and Development (OECD) Convention on Combating Bribery of Foreign Public Officials in International Business Transactions and through the entering into force of the first globally agreed instrument, the United Nations Convention against Corruption
(UNCAC) in December 2005.

Customs-related corruption costs World Customs Organization members at least $2 billion in customs revenue each year. There are a number of very different reasons for why businesses should combat corruption in all its forms. The ethical case is that corruption is inherently wrong. It is a misuse of power and position and has a disproportionate impact on the poor and disadvantaged. It undermines the integrity of all involved and damages the fabric of the organizations to which they belong. To save our planet &amp; fight corruption we will have to fight against terrorism &amp; globalization in all its forms are simply the right thing to do. 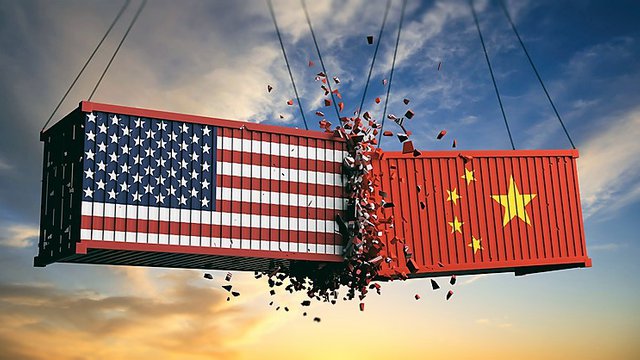 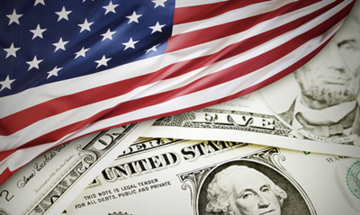